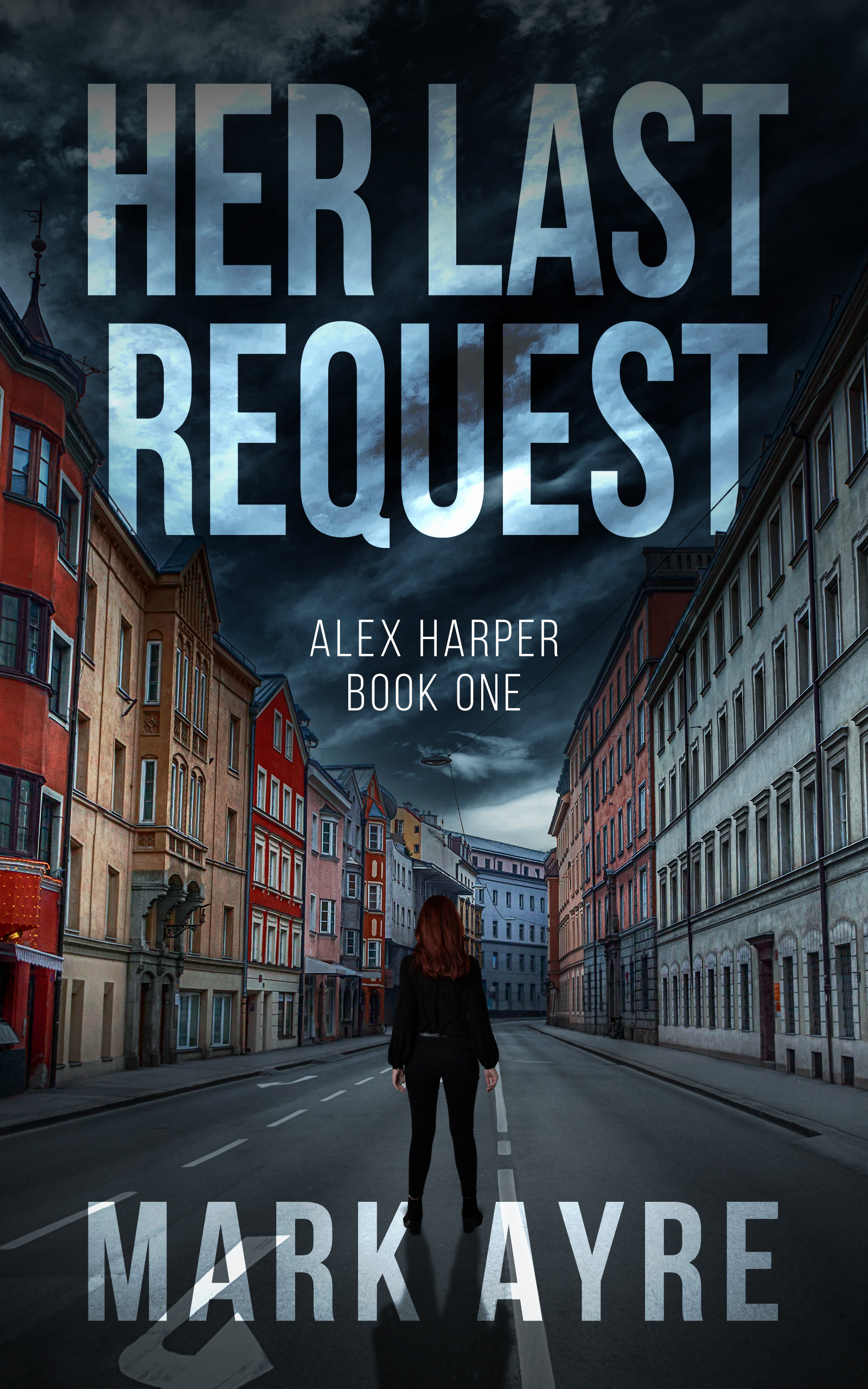 Get Alex Harper. This was her last request, but which Alex Harper did she mean?

Out to dinner in a quiet restaurant, Alex and Alex Harper are making the best of their impending divorce, a split that has been amicable but which leaves both hearts bruised. Then a desperate woman is shot and killed outside while searching for an Alex Harper. The trouble is, neither one recognises her.

With no idea why she was killed or what she wanted, they decide to leave things to the police.

As the investigation begins, it becomes clear the dead woman had something the dangerous Murray family wanted. Something they were willing to kill for. And now they think the Harpers have it.

While trying to navigate their new post-marriage relationship, the Harpers must come together and learn the truth behind the woman’s death if they are to have any chance against the Murrays. Luckily, they make a pretty good team.

Until the lies they have been keeping from each other come out, threatening not only their relationship but their lives…