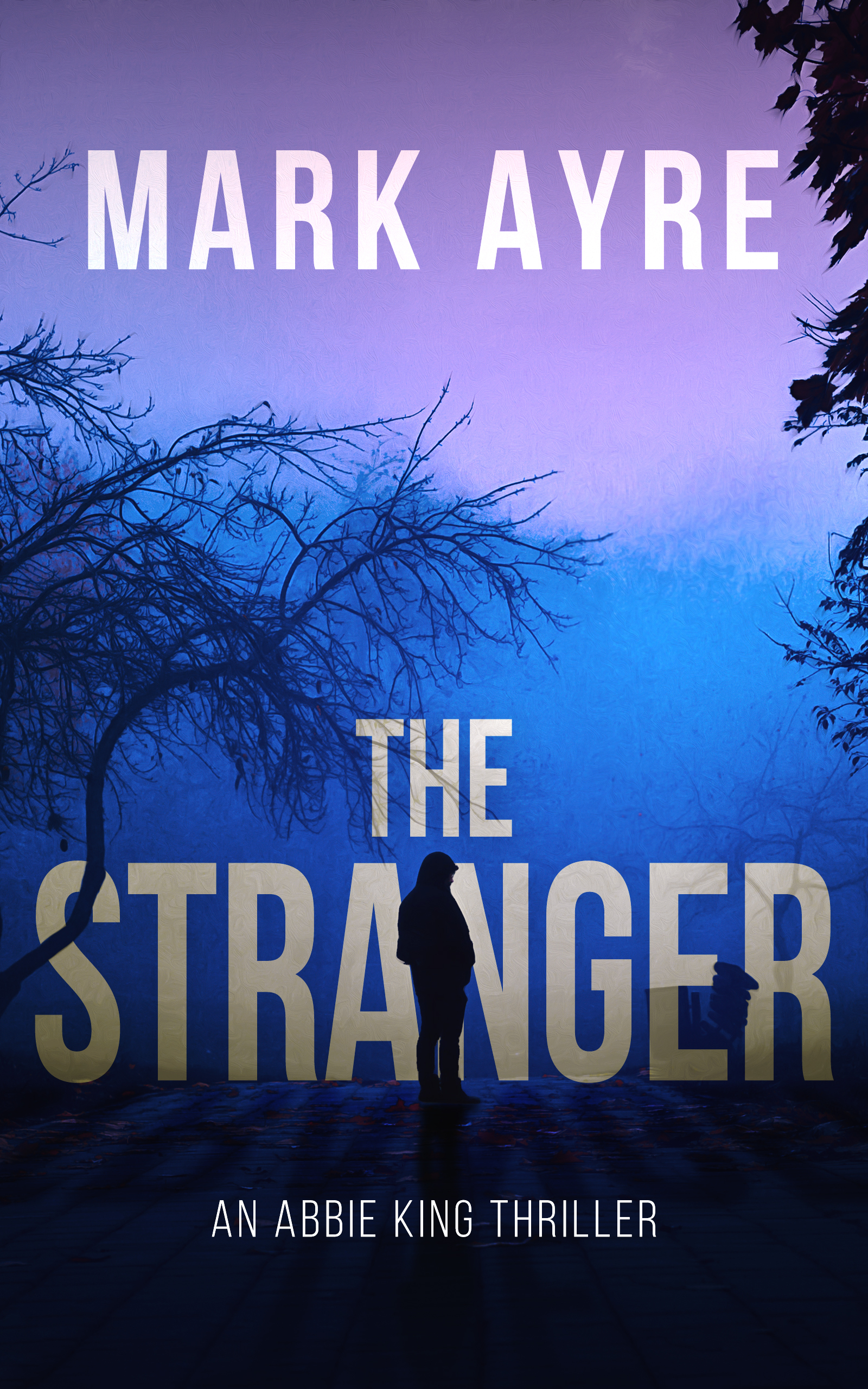 You’ve never met Abbie King, but only she can save your life.

Cursed by the certain knowledge that a stranger named Eddie has less than 48 hours to live, Abbie arrives in an unknown town seeking to win his trust and save his life.

Finding him isn’t difficult, nor discovering that dangerous criminal Francis Roberts has threatened his life. But when Eddie’s brother turns up dead in Abbie’s hotel room, winning his trust seems almost impossible.

With the police on her tail and the man she has come to save branding her a killer, Abbie remains determined to do whatever it takes to protect Eddie. Until she finds herself coming to care for a troubled teenager and handsome but struggling young man.

It seems Eddie is not the only person at Francis’ mercy, and saving him is no longer enough.

Francis is a poison, sapping the life from this small town. So far, no one has been able to stop him.

Ruthless and unstoppable when it comes to saving innocents, Abbie will stop at nothing to eliminate this vile criminal once and for all. But this time she is fighting not only to save lives, but to improve them, and with the ghosts of her past and the potential of a future in the back of her mind, can Abbie still put everything on the line to destroy Francis, or will a realisation that everybody has something to lose be her downfall?

If you like Lee Child’s Jack Reacher, L.T. Ryan’s Rachel Hatch, and Gregg Hurwitz’s Orphan X, you won’t be able to put down book one in the compulsively addictive Abbie King series of thrillers.